Need to read but don't have the time?

Check out these fantastic reads guaranteed to stave off the craving quickly! 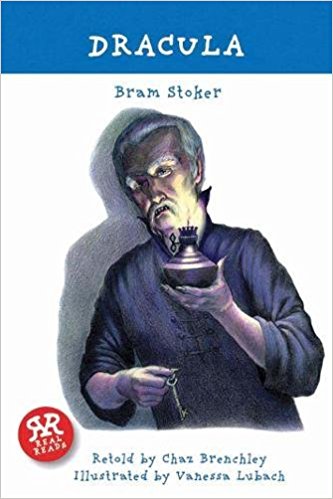 When Jonathon Harker travels to Transylvania to meet a client, he little expects the horrors that await him... As the guest and prisoner of the sinister Count Dracula, Jonathon is plunged into a terrifying world of ancient evil and unbearable fear. Back in England, Jonathon's wife Mina is concerned about her friend Lucy, who is mysteriously ill and growing weaker by the day. Can Lucy's friends save her from the worst horror of all, or are they doomed to a similar fate? Can love, courage and goodness defeat the evil thirst of a vampire? In this fight to a bitter end, who will live, who will die, and who will be doomed to a living death?

Goosebumps - The Blob that Ate Everyone 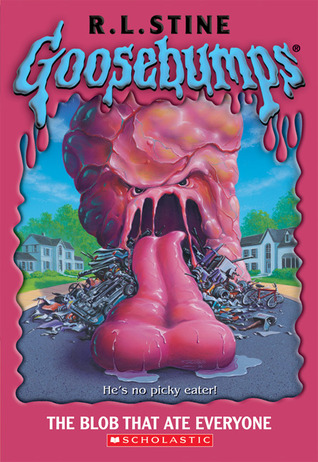 A famous horror writer. That's what Zackie Beauchamp wants to be. He's writing a story about a giant blob monster. A pink slimy creature who eats up an entire town! Then Zackie finds the typewriter. In a burned down antiques store. He takes it home and starts typing. But there's something really odd about that typewriter. Something really dangerous. Because now every scary word Zackie writes is starting to come true... 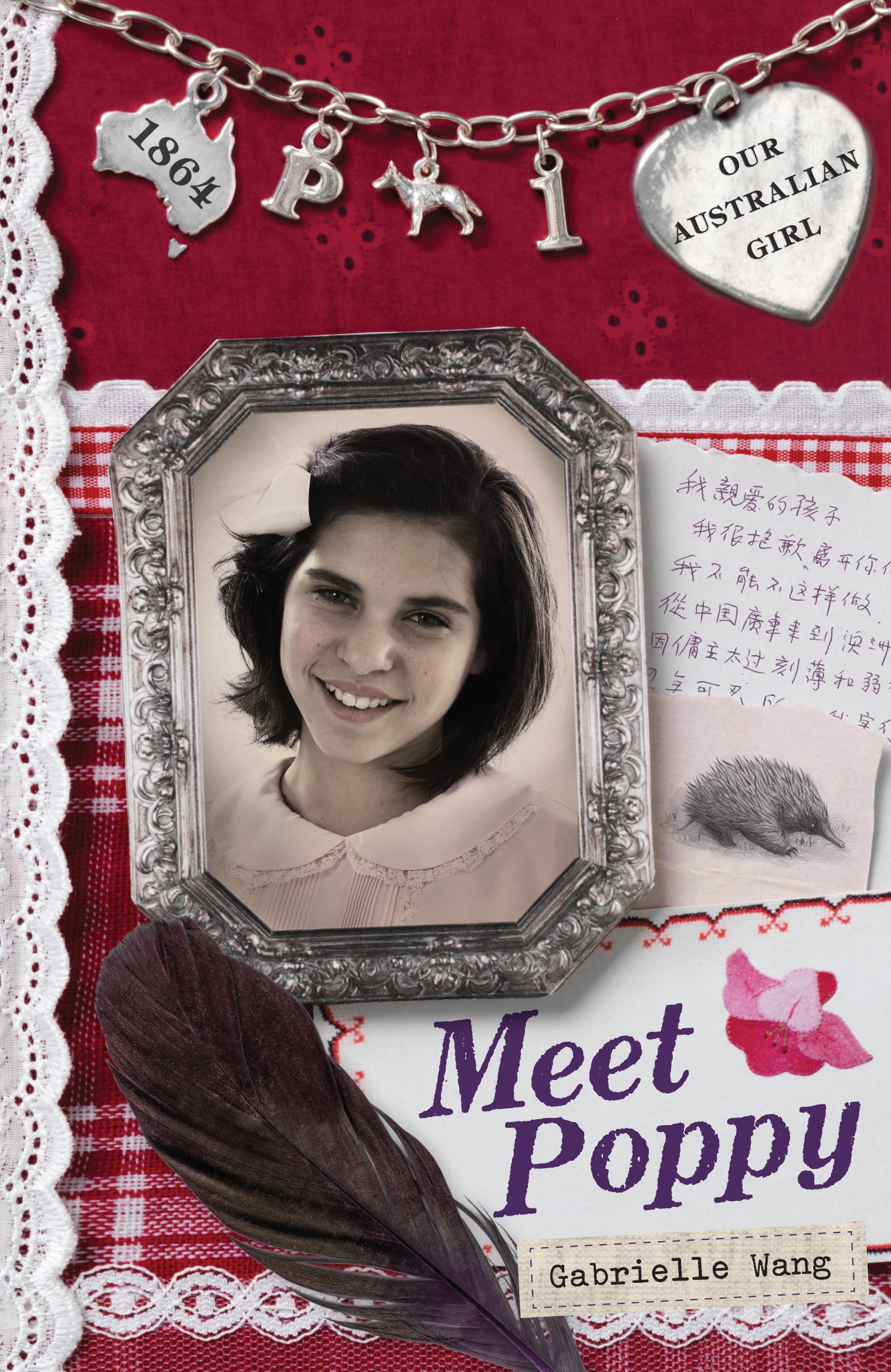 It's 1864 and Poppy lives at Bird Creek Mission near Echuca. Poppy hates the Mission, especially now that her brother, Gus, has run away to pan for gold. What is Poppy escaped, too? Would she survive alone in the bush? And would she ever find Gus, whom she loves more then anything in the world? Meet Poppy and join her adventure in the first of four stories about a Gold Rush girl who dreams of a better life. 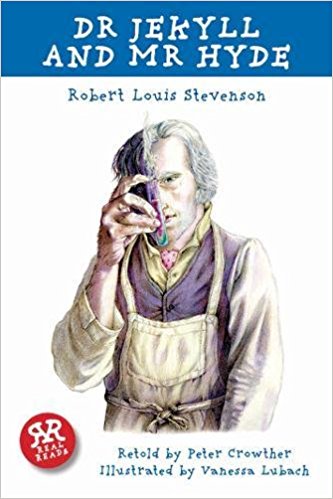 When Dr Henry Jekyll dares to explore the delicate balance between good and evil, he little suspects the destructive powers he will unleash. In London's respectable society, Jekyll's friends grow concerned. Why has Jekyll suddenly changed his will, and what is his connection with the frightening Mr Hyde? In London's squalor, a child is trampled and an elderly gentleman brutally murdered. Why do all fingers point towards Mr Hyde? Is Jekyll strong enough to resist Hyde's strange power? Are Jekyll's friends strong enough to help? 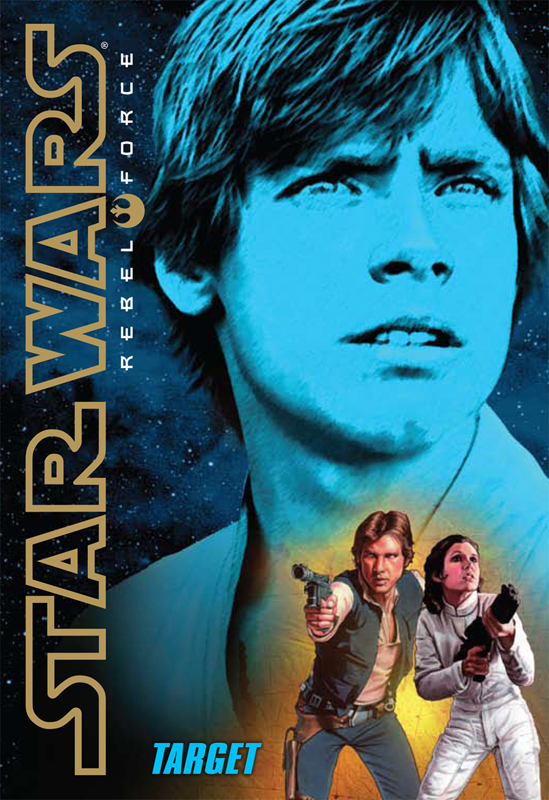 The Death Star has been destroyed. But back at the Rebel Base, the celebration is over. The Alliance has intercepted a coded transmission, indicating that the Empire is determined to discover which pilot was responsible for the destruction of the Death Star. New security protocol is in effect: The details of the Death Star mission are now top secret, and no one is to know that Luke fired the decisive shot. But that's hardly the Alliance's only problem. Almost all their finances were lost with the destruction of Alderaan - and they are out of money. Their last hope is to access the secret accounts of on Muunilinst, the former home of the InterGalatic Banking Clan, and the financial heart of the galaxy. So Luke, Leia, Han, Chewbacca, and the droids head for Muunilinst. The Empire's top assassin will be waiting for them.

Goosebumps - Attack of the Jack-O'-Lanterns 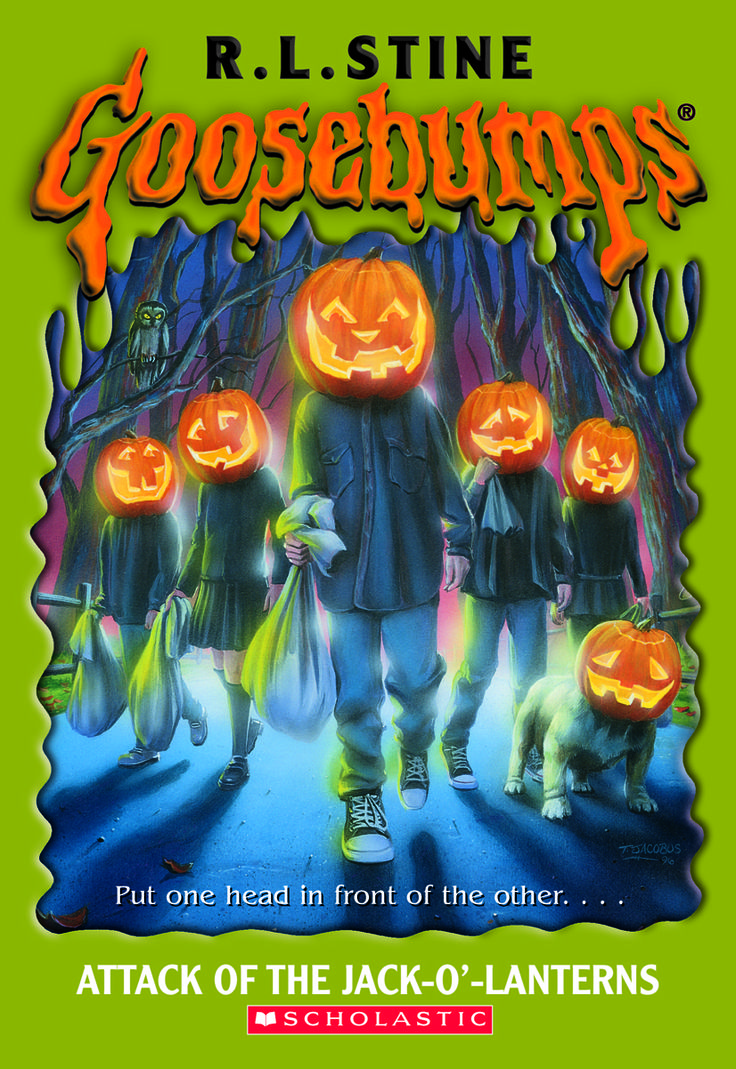 Nothing beats Halloween. It's Drew Brockman's favorite holiday. And this year will be awesome. Much better then last year. Or the year Lee and Tabby played that joke. A nasty practical joke on Drew and her best friend, Walker. Yes, this year Drew and Walker have a plan. A plan for revenge. It involves two scary pumpkin heads. But something's gone wrong. Way wrong. Because the pumpkin heads are a little too scary. A little too real. With strange hissing voices. And flames shooting out of their faces...

Can you survive an Asteroid Strike? 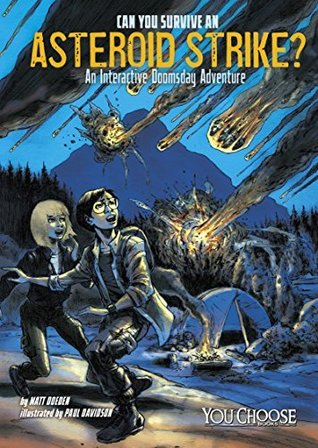 A huge rock hurtles through space on a collision course with Earth. It's enormous, as big as the one that wiped out the dinosaurs. You've got a little more then a day to get to safety. Where will you go? Who will you help - and who will help you? When YOU CHOOSE what to do next, the choices you make could mean the difference between life and death. Can you survive the greatest disaster that the human race has ever known?

Can you survive a Zombie Apocalypse? 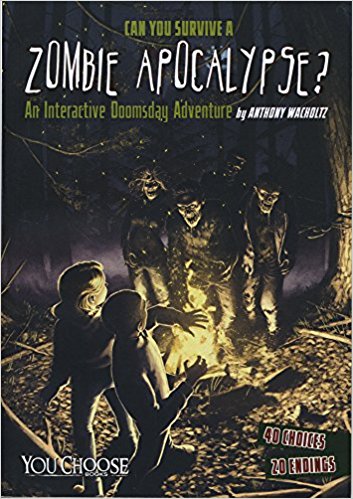 A wailing moan. A stumbling walk. A horrid stench. You never thought it could happen, but zombies walk the streets with an unending hunger for flesh. With a single bite or scratch, you'll become one of the undead monsters. When YOU CHOOSE what to do next, will you be able to survive the zombie hordes?