If reading stories about undiscovered scientific possibilities are your thing, then you should check out these awesome science fiction titles! 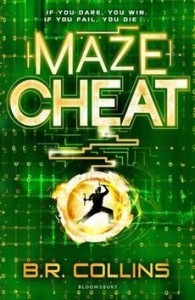 Ario is a Cheat: somebody the designs and sells Cheat Codes to Gamerunners. Rick and Pir are Gamerunners: people who try to win their fortune by playing The Maze, the interactive computer game that is so much more than an ordinary computer game. MazeCheat is set in a futuristic city scape where acid rain permanently falls. But despite the dreary surroundings there is something that enables everybody to escape their every day life. And that is The Maze, the interactive computer game where you don't just play the game onscreen, you physically enter the world. One in, you play - run, fight, avoid traps, choose your weapons - as if your actually there. The hold of the game on everybody's minds means that the company behind it, CRATER, is all powerful. But CRATER have a game expansion that is sinister to the extreme. In their new game, if you finally manage to beat it, it takes your brain and in particular your memories, to use as material for new games, for new Gamerunners, leaving you an empty shell. Except no one knows that yet. And when something terrible happens to Pir in The Maze, Ario and Rick need to try to destroy this terrible expansion of the game that kills. But the all seeing CRATER is onto them and time is running out...

I Am Number Four 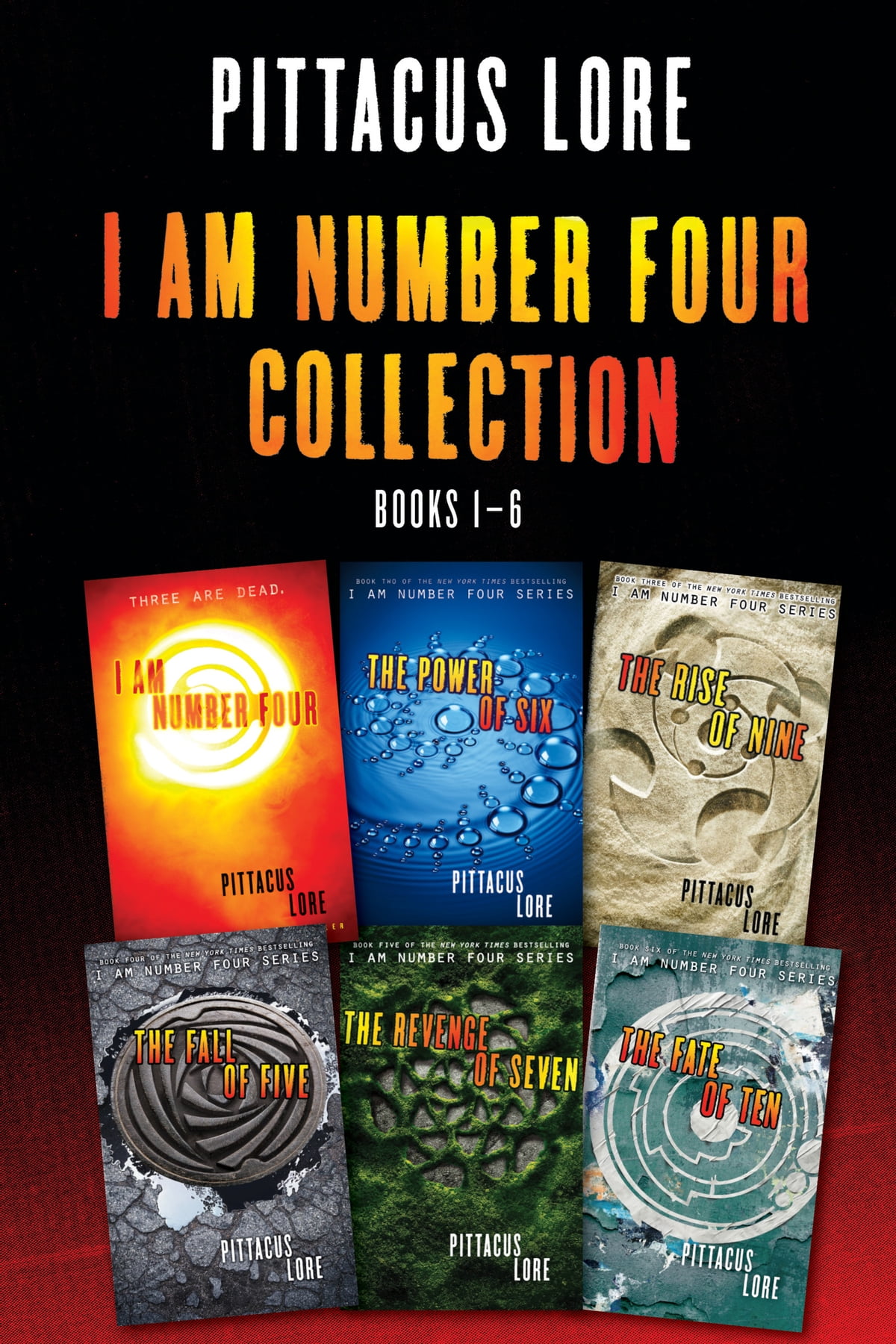 In rural Ohio, friendships and a beautiful girl prove distracting to a fifteen year old who has hidden on Earth for ten years waiting to develop the Legacies, or powers, he will need to rejoin the other six surviving Garde members and fight the Mogadorians who destroyed their planted, Lorien.

What is Science Fiction?

Science Fiction, often abbreviated as Sci-Fi or SF, is a broad genre of fiction that often involves speculations based on current or future science or technology. Although Science Fiction and Fantasy are often conflated together as Science Fiction/Fantasy, Science Fiction differs from Fantasy in that within the context of the story, its imaginary elements are largely possible within scientifically established laws of nature.

Speaker for the Dead 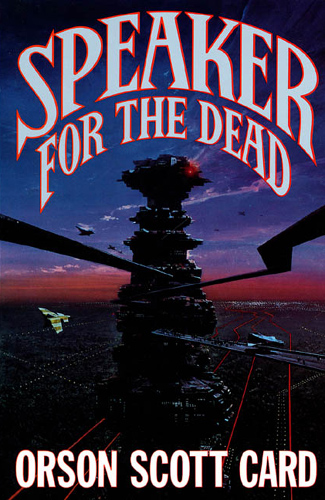 In the aftermath of his terrible war, Ender Wiggen disappeared, and a powerful voice arose: The Speaker for the Dead, who told the true story of the Bugger War. Now, long years later, a second alien race has been discovered, but again the aliens ways are strange and frightening... again, humans die. And it is only the Speaker for the Dead, who is also Ender Wiggen the Xenocide, who has the courage to confront the mystery... and the truth. 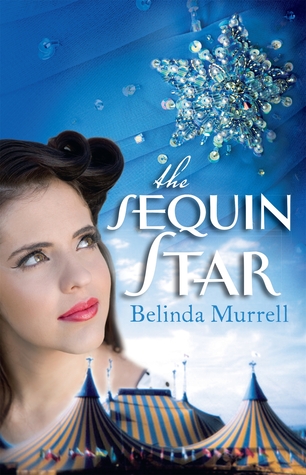 After her grandmother falls ill, Claire finds a sequin star among her treasures. Why does Claire's wealthy grandmother own such a cheap piece? The mystery deepens when the brooch hurtles Claire back in time to 1932. 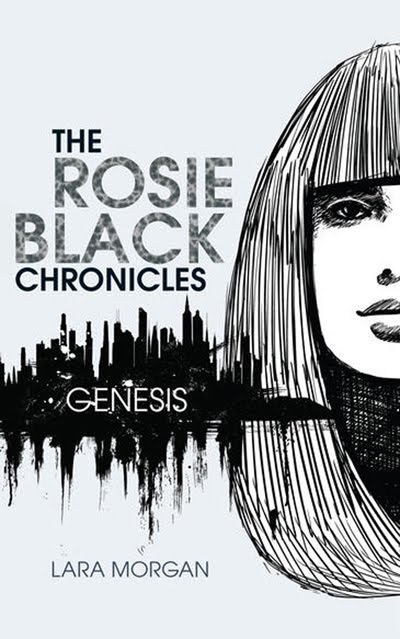 Five hundred years into the future, the world is a different place. The Melt has sunk most of the coastal cities and Newperth is divided into the haves, the have-nots and the fringe dwellers. When Rosie Black, a have-not, finds an unusual box, she has no idea of the grave consequences of her discovery. A mysterious organization wants it - and will kill to get it.

The Revolution of Ivy 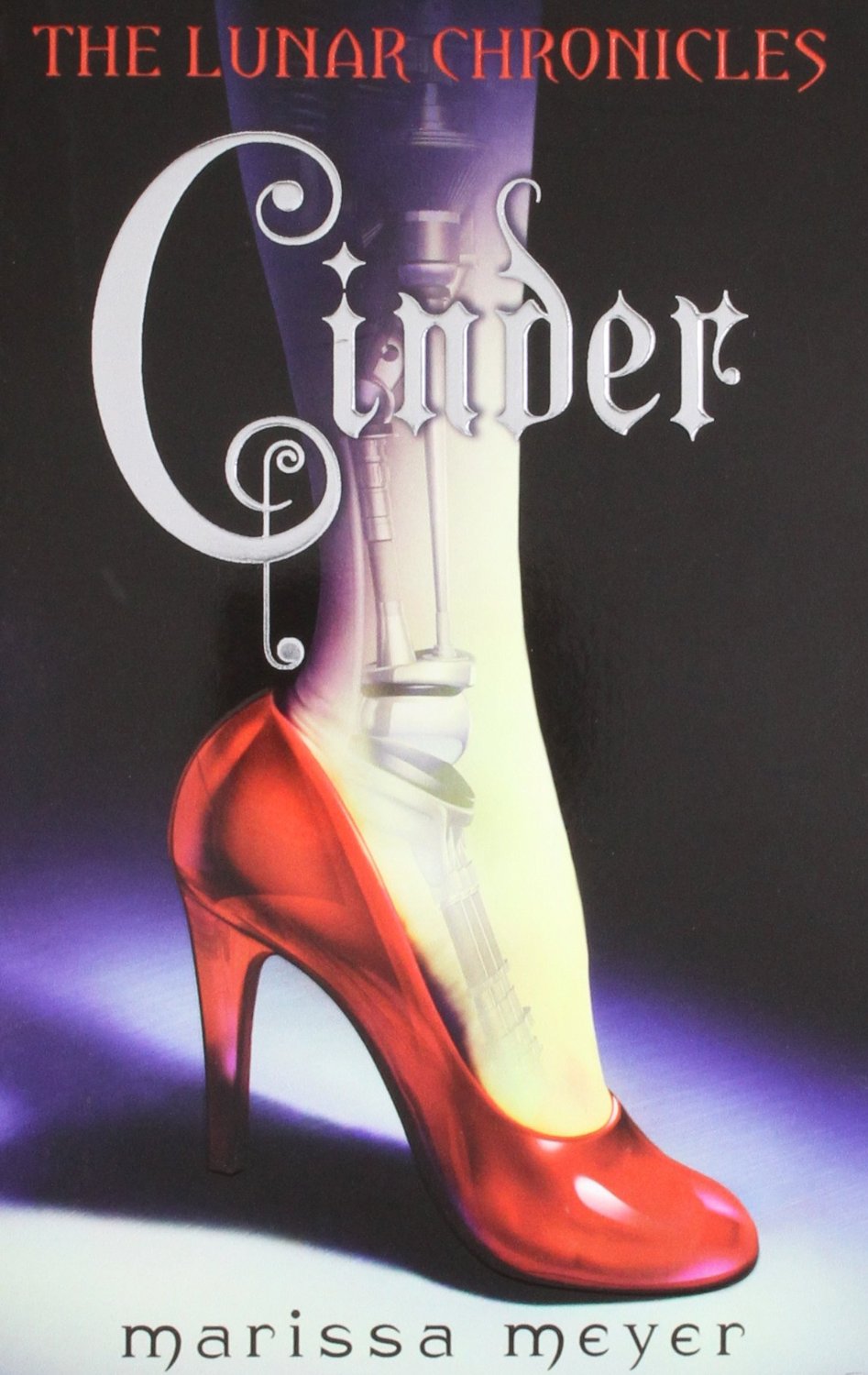 As plague ravages the overcrowded Earth, observed by a ruthless lunar people, Cinder, a gifted mechanic and cyborg, becomes involved with handsome Prince Kai and must uncover secrets about her past in order to protect the world in this futuristic take on the Cinderella story. Reviled by her stepmother and blamed for her stepsister's sudden illness, Cinder finds herself at the centre of a violent struggle between the desires of an evil queen and a dangerous temptation.

As Maximum Ride boldly navigates a post apocalyptic world, she and her broken flock are roaming the Earth, searching for answers to what happened. All will be revealed in this last spectacular "ride" - a brand new grand finale.