A straight line to my heart

School is out forever, and Tiff is hoping her job at the local paper will lead to something more ...But 'The Shark' soon puts her straight on what it takes to become a hard-nosed reporter like him. At home, Reggie - the only grandad she's ever known - has quit the smokes and diagnosed himself as cactus. Then her best friend, Kayla, hits her with some big news. And into all this stumbles Davey, the first boy who really wants to know her. Tiff is smart with words and rarely does tears, but in one short week she discovers that words don't always get you there and don't let you say all the stuff from deep in your heart.

Anne of the Island

Anne of the Island is the third heart warming book about red-haired orphan Anne Shirley. As her childhood friends get married and move away, Anne too leaves Prince Edward Island for college in Kingsport. Although Priscilla Grant and Gilbert Blythe are there, too, she feels lonely and out of place. But Anne soon makes new friends, one of whom is rich, handsome Roy Gardner, whose attentions to Anne make Gilbert very jealous. 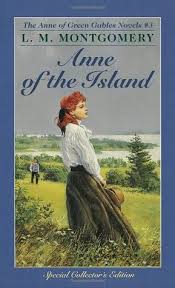 Invited to become her varsity golf team's only female member, Fredricka Oday pursues a dream of earning a scholarship only to be challenged by golden boy Ryan Berenger, who resents Fred for replacing his best friend on the team. 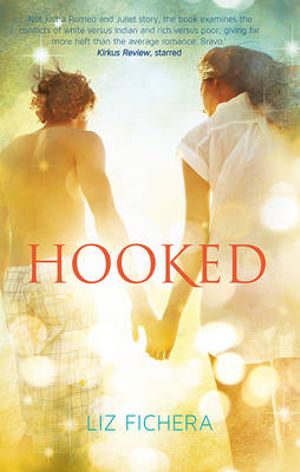 The Fault in our Stars

Despite the tumour-shrinking medical miracal that has brought her a few years, Hazel has never been anything but terminal, her final chapter inscribed upon diagnosis. But when a gorgeous plot twist named Augustus Waters suddenly appears at Cancer Kid Support Group, Hazel's story is about to be completely re-written. 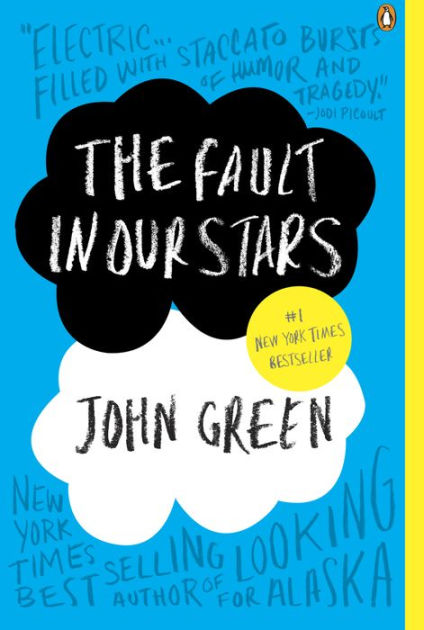 Bella Vermaelon and her best friend Patty are two fun-loving country girls bonded in a sisterhood no blood tie could ever beat. Now they are coming to the end of a road trip which has taken them from their family farms in the rugged Victorian high country to the red dust of the Queensland outback. For almost a year they have mustered on cattle stations, cooked for weary stockmen, played hard at rodeos and outback parties, and danced through life like a pair of wild tumbleweeds. And with the arrival of Patty's brother Will and Bella's cousin Macca, it seems love is on the horizon too. Then a devastating tragedy strikes, and Bella's world is changed forever. So she runs - from the only life she has ever known. But can she really turn her back on the man she loves? Or on the land that runs deep in her blood?

Magda is tall and glamorous, Nadine is willowy and 'gothic' and Ellie, well, Ellie thinks she is unattractive and boring and that no boy will ever be interested in her. The three girls have been best friends 'forever' even though they don't seem to have much in common. But one thing they all want is a boyfriend!

At thirty-one, Noah Calhoun is rebuilding his life on the coast after the horrors of World War II, but he is haunted by images of the girl he lost more than a decade earlier. Allie Nelson is about to marry into wealth and security, but she cannot stop thinking about the boy who stole her heart years ago. And so begins an extraordinary tale of a love so strong it turns tragedy into strength and endures everything ...

10 Ways to cope with Boys

Beth and Anna are finally sixteen, finally have great hair, and finally have boyfriends. But when they take a magazine quiz about relationships, Beth finds the questions rather trickier to answer then she expects. Anna seems to be having a brilliant time with her boyfriend, but obviously things aren't going so smoothly for Beth and her boyfriend Joey. Even a trip to the London Dungeons is complete and utter torture! It makes Beth wonder... How much does she actually know about her boyfriend? And is a cute guy really worth all this stress? 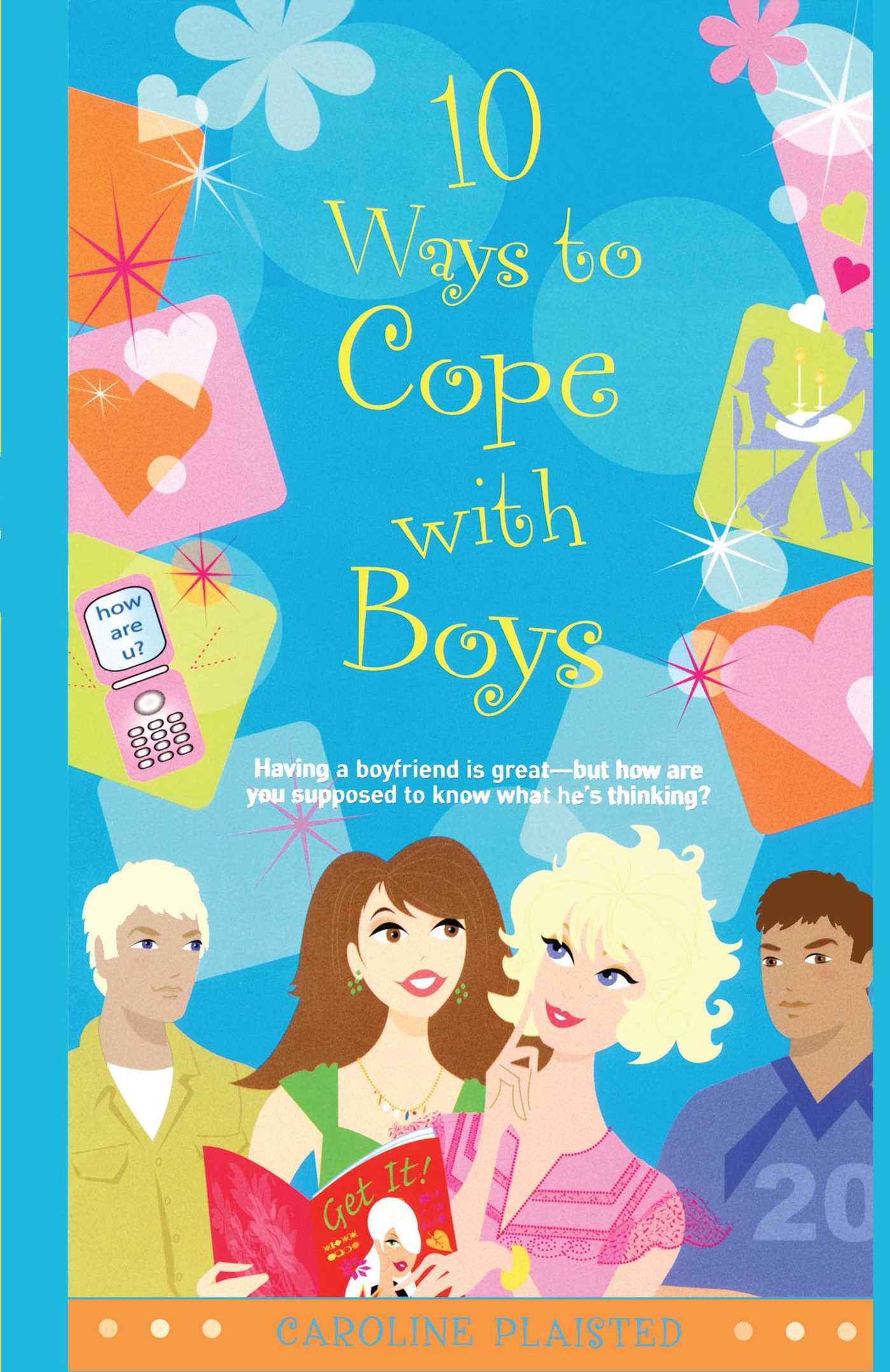 Matt Sherman hears the voice of Monica Bloom, his next door neighbour's cousin who has flown in from Dublin. He can't stop thinking of her. 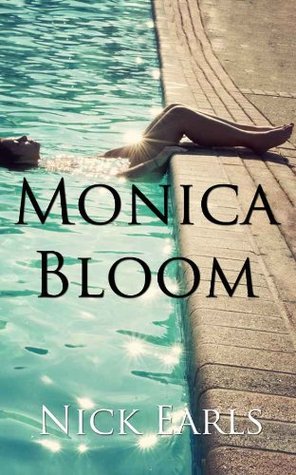 Penny Lane is sick of dating, so she swears off it all and starts the Lonely Hearts Club. What Penny doesn't realize is just how many of her friends feel the same way and want to join her club. Even some girls she'd never have thought would care, want to sign up. 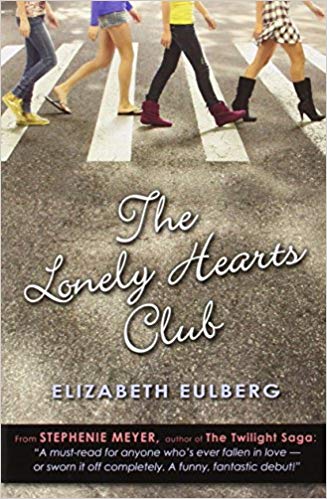 When Luke brings home a truckload of traumatised Brumbies, some with horrific injuries, Jess agrees that something must be done. Can Jess, Luke and their friends foil the runners and save the wild mountain horses from their cruel fate? And in going back to Matty's flat, will Luke discover where he really belongs? 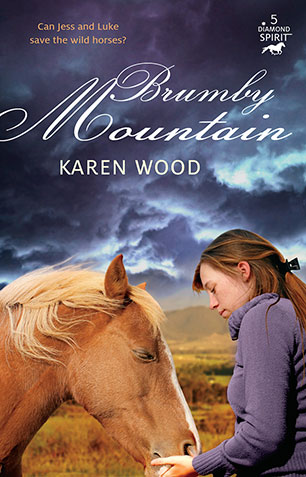