If you love going on adventures and reading about them, then you are sure to enjoy reading these books! 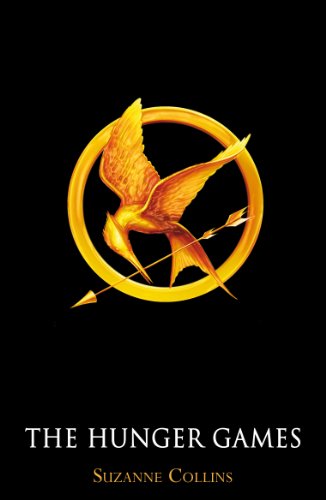 In a future North America, where the rulers of Panem maintain control through an annual televised survival competition, pitting young people from each of the twelve districts against one another, sixteen year old Katniss's skills are put to the test when she volunteers to take her younger sister's place.

The Other Side of Nowhere 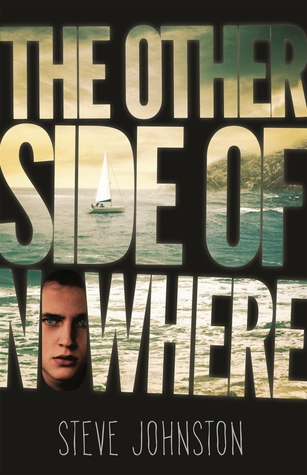 When Johnno and his friends survive the freak storm that rips apart their yacht, they're just glad to be alive. That is, until reality hits: they've washed up on an uninhabited island with few supplies, no phone and no way to get home. 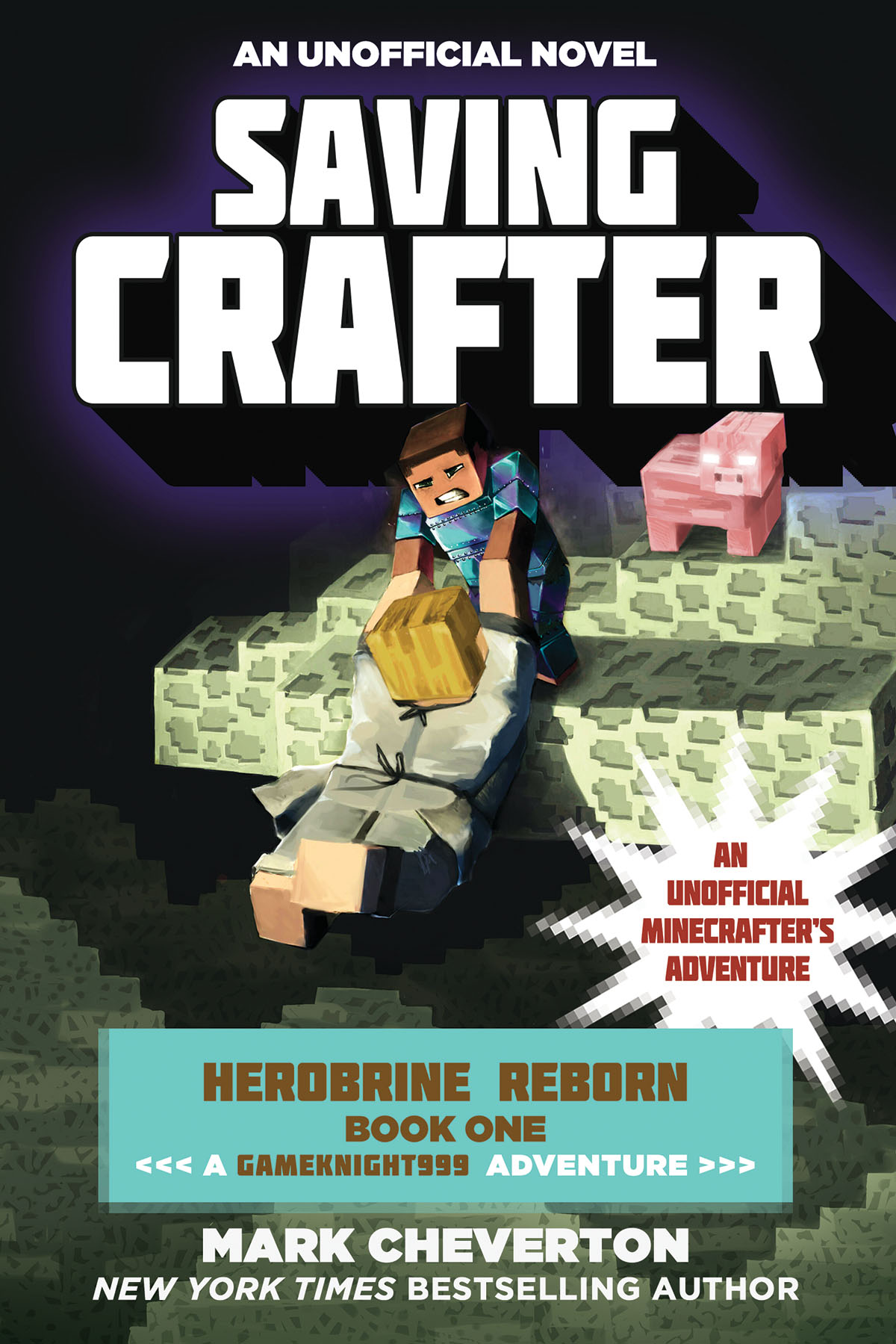 Herobrine, the artificially intelligent virus intent on escaping Minecraft and infecting the Internet with his evil, was captured after an epic showdown on the shores of Minecraft. GameKnight999, having trapped the virus in an unlikely prison, saved the lives of his friends in the game and was finally able to return to the physical world. Everyone thought the Last Battle was over and Minecraft was safe... But they were wrong. The powerful evil held within Herobrine's prison is leaking out into the fabric of Minecraft and attacking Crafter, the most sensitive NPC on the server and GameKnight999's best friend. With Crafter's life in jeopardy, GameKnight999 and his father, a Minecraft noob, have no choice but to return to the game again. As they journey to The End to destroy Herobrine, GameKnight999 and his friends will face two of Herobrine's most hated creations: the zombie king, Xa-Tul, and the king of the Endermen, Feyd.  With Crafters life hanging by a thread, Gamenight999 must find a way to thwart Herrobrine's plans, before the viruses poison kills his best friend. 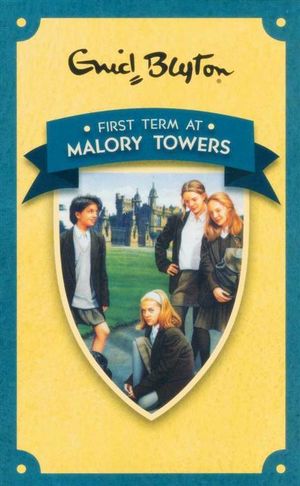 Darrell Rivers is off to boarding school for the first time. She quickly settles down and makes new friends, including the clever and mischievous Alicia. But the first term is not all fun and Darrell has some tricky problems to cope with. 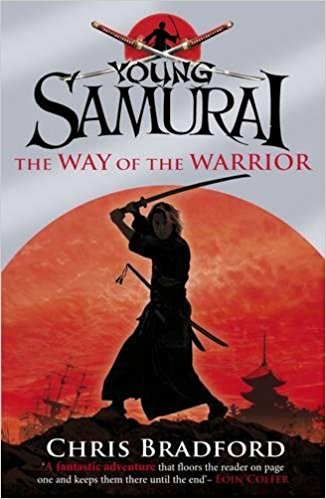 August 1611. Jack Fletcher is shipwrecked off the coast of Japan, his beloved father and crew lie slaughtered by ninja pirates. Rescued by the legendary sword master Masamoto Takeshi, Jack's only hope is to become a samurai warrior. 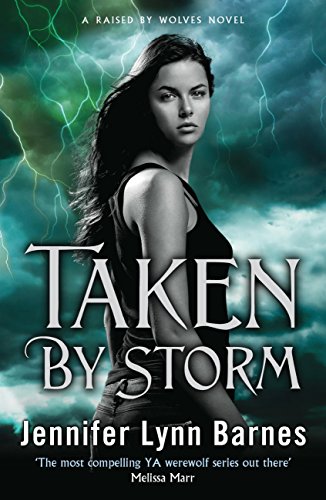 Bryn is young. Female. Human. But she was raised by wolves. Now alpha of the Cedar Ridge Pack, she's a lone girl in a world where animal instinct rules. Physically weaker then any werewolf, she could never survive a battle with another alpha, the strongest and fiercest of the pack. But Bryn knows that the other wolves want what she has. Her territory. Her females. Her pack. They want her dead. 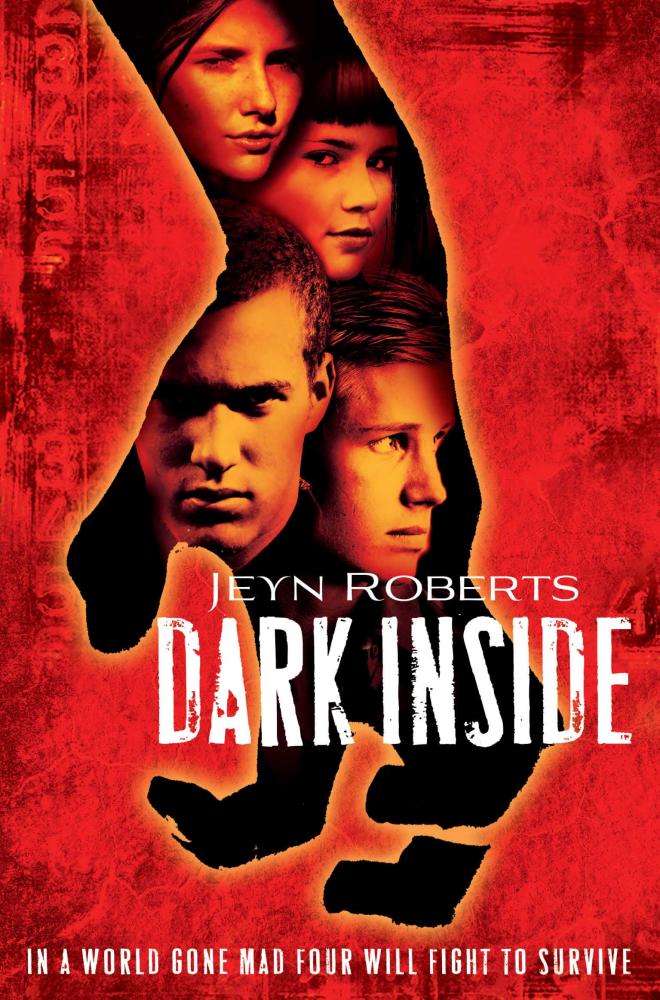 Earthquakes have rocked the world and a murderous rage has been unleashed. Now friends turn on friends, girlfriends on boyfriends, brothers on sisters. Nobody can be trusted. Michael, Aries, Mason and Clementine must battle to stay alive in a world determined to kill them. All they have is one another... But can they even be sure of that?

The Three Loves of Persimmon 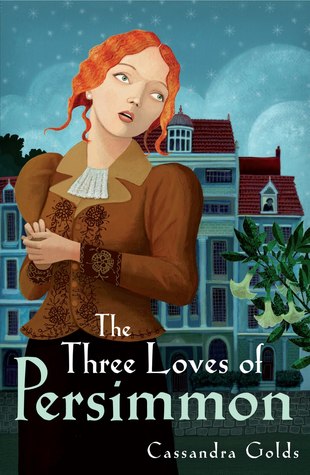 Persimmon lives a solitary life, pouring her passion into the florist shop she owns in the underground railway station. Her only companion is Rose, a talking cabbage. Intriguing young men come and go but Persimmon has yet to find the love of her life. Several levels beneath Persimmon's shop lives a mouse called Epiphany. Epiphany has a questing mind. She wants to know what lies beyond the dark tunnels of her home. As in all good fables, Persimmon and Epiphany are destined to meet. And when they do, life will never be the same again.

The Eagle Trail: Who Is the Traitor Among Us? 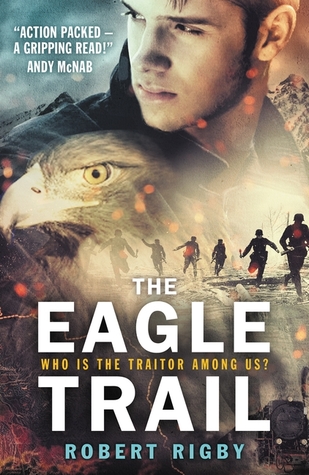 Fleeing Nazi occupied Antwerp, where his father has been arrested, Paul Hansen finds himself in a desperate flight through Belgium and France to the Pyrenees, aided by members of the Resistance. But the deadliest challange lies ahead. Does Paul have the wits, strength and will to survive the Eagle Trail?

The New Adventures of Tarzan: The Savage Lands 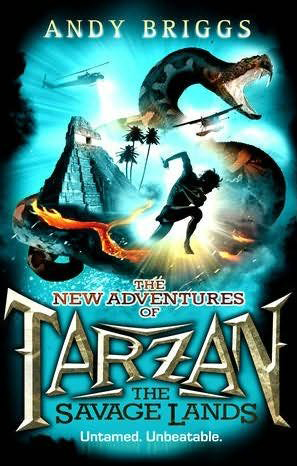 Lord Greystroke has arrived at the logger's camp in the Congo, and will stop at nothing to find and eliminate his long lost cousin, Tarzan. Robbie and Jane set out through the jungle to warn Tarzan, and find themselves trapped in the ancient sprawling city of Opar, where the insane Queen La is running an illegal Coltan mine. With a volcano threatening to explode, Tarzan, Robbie and Jane must form an unlikely alliance to save themselves. 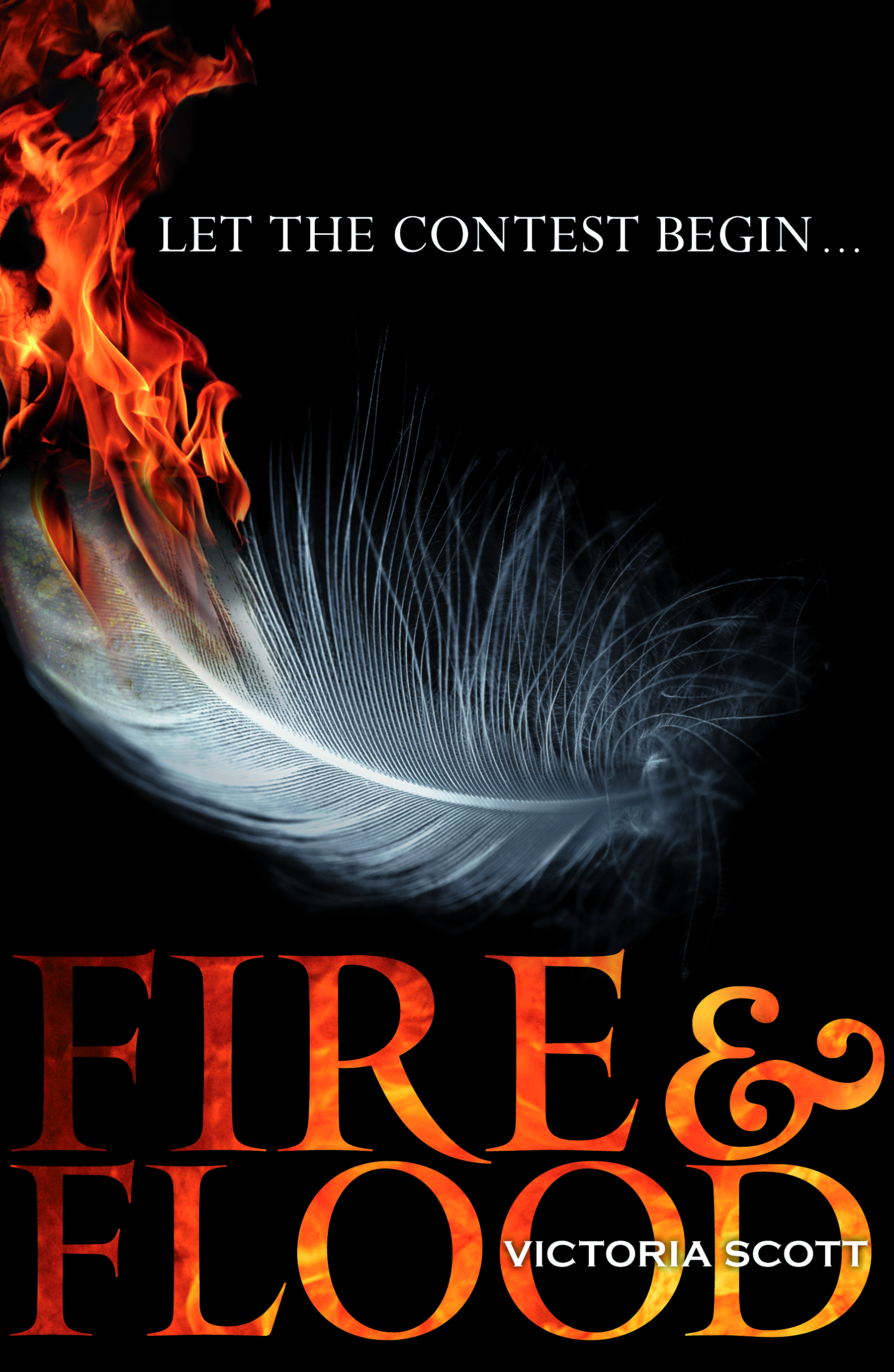 Tella's brother is dying. He's got cancer and Tella is helpless to save him. Or so she thought. When an invitation arrives for Tella to compete in the Brimestone Bleed, a deadly competition that will lead her through treacherous jungle, she jumps at the chance. Because the prize is the cure to her brothers illness.