Do you enjoy reading stories about a society that has fallen beyond chaos and confusion? Then check out these Dystopian novels! 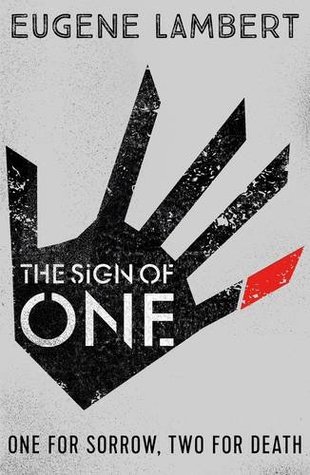 In the Barrenlands of Wrath, no one dies of old age. Kyle is used to its harsh laws, but the cold blooded separation of identical twins and the execution of the 'evil twists' at the Annual Peace Fair shocks him. When Kyle himself is betrayed, he flees for his life with the reluctant help of Sky, a rebel pilot with a hidden agenda. As the hunt intensifies, Kyle soon realizes that he is no ordinary runaway, although he has no idea why. Fighting to learn the hideous truth, their reluctant, conflicted partnership will either save them - or kill them. 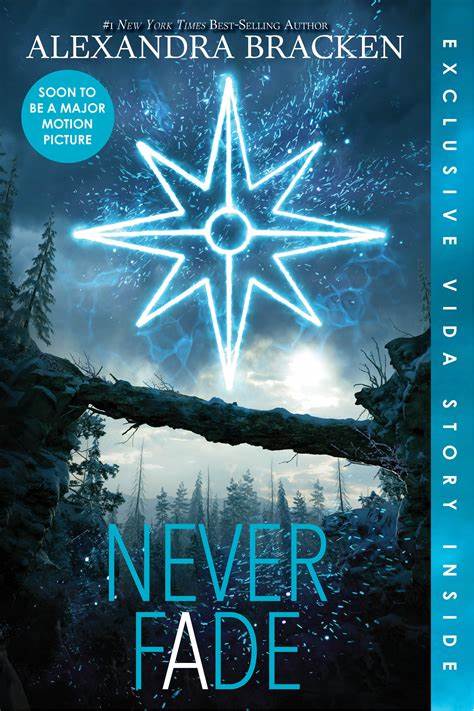 Ruby never asked for the abilities that almost cost her, her life. Now she must call upon them on a daily basis, leading dangerous missions to bring down a corrupt government in a world where children have been eliminated. When she is entrusted with an explosive secret, she embarks on her deadliest journey yet.

The Ask and the Answer 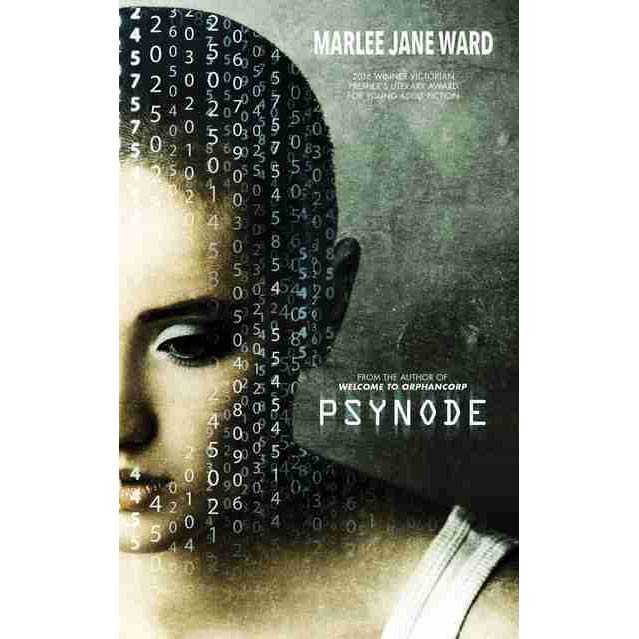 Having barely made it out of Orphancorp alive, Mirii is on a mission to find the most important babe in her life, Vu. Vu has been taken to 'Psynode', a secret facility operated by the megacorp Allnode. After wrangling her way into the Allnode warehouse as a picker, Mirii meets Rowe, the daughter of one of Allnode's exects, who may just be the perfect person to help her with the mission. But life at Allnode is far from cushy and Mirii has to battle her way through the dangers of her new job, the corps that she knows are watching her and get to Vu before it's too late. 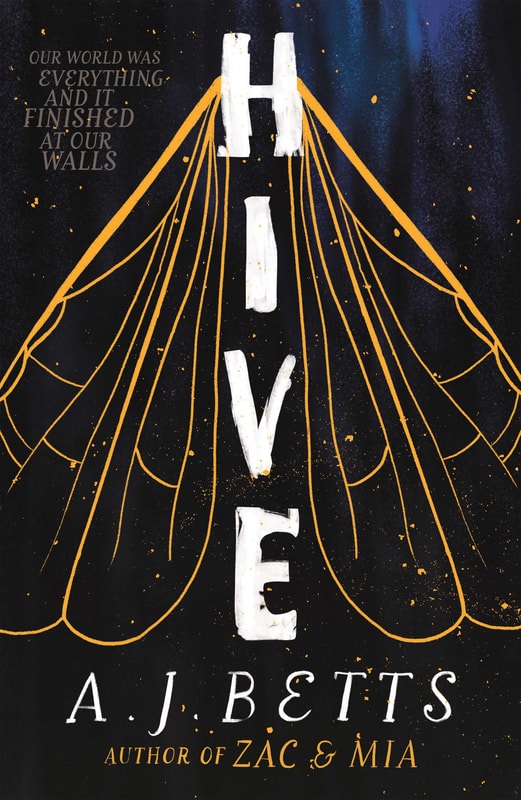 Hayley tends to her bees and follows the rules in the only world she has ever known. Until she witnesses the impossible: a drip from the ceiling. A drip? It doesn't make sense. Yet she hears it. Catches it. Tastes it. Curiosity is a hook. What starts as a drip leads to a lie, a death, a boy, a beast, and too many awful questions. 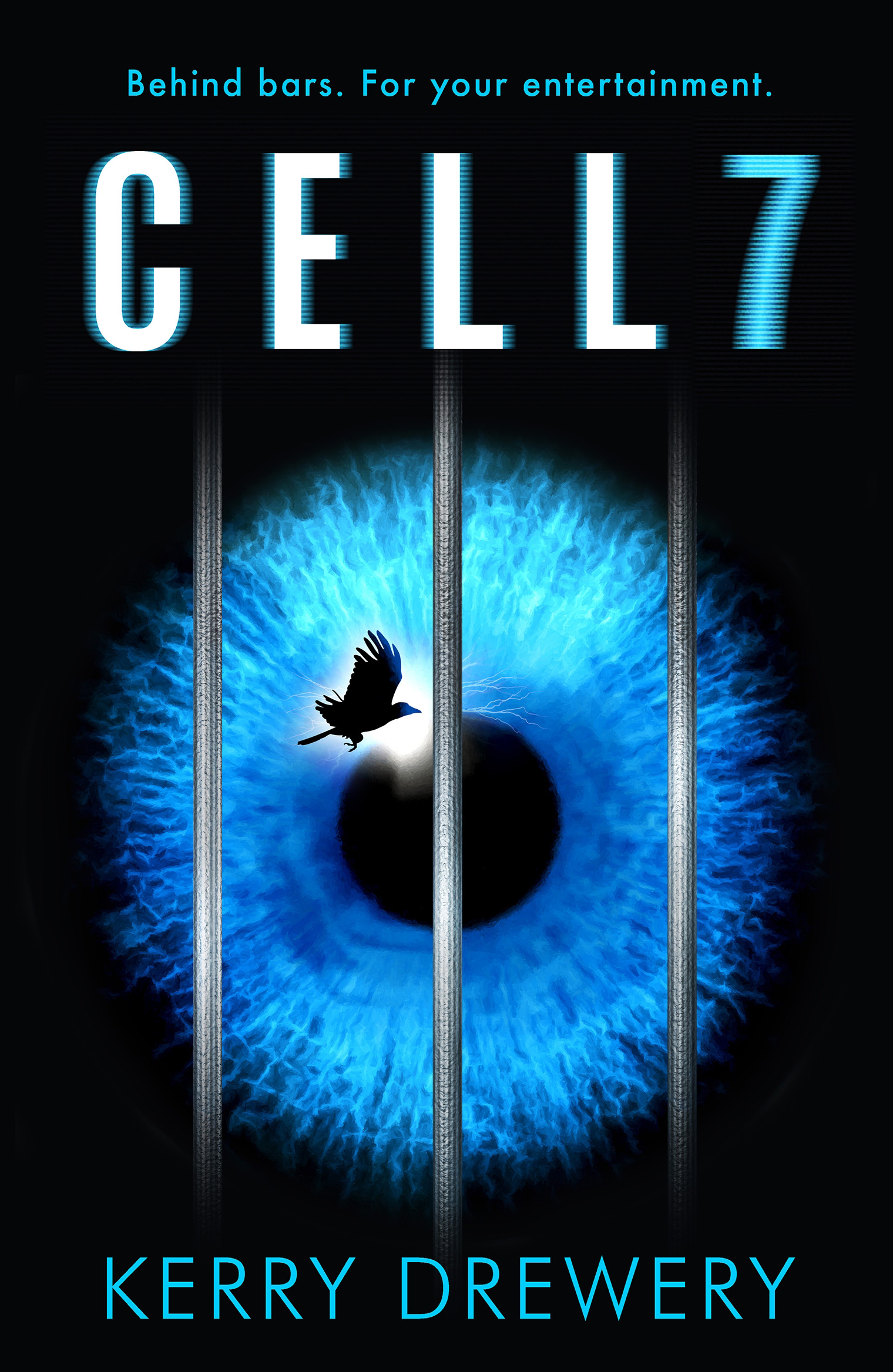 An adored celebrity has been killed. Sixteen year old Martha Honeydew was found holding a gun, standing over the body. Now justice must prevail. The general public will decide whether Martha is innocent or guilty by viewing daily episodes of the hugely popular TV show, Death is Justice, the only TV show that gives the power of life and death decisions - all for the price of a phone call. Martha has admitted to the crime. But is she guilty? Or is reality sometimes more complicated than the images we are shown on TV? 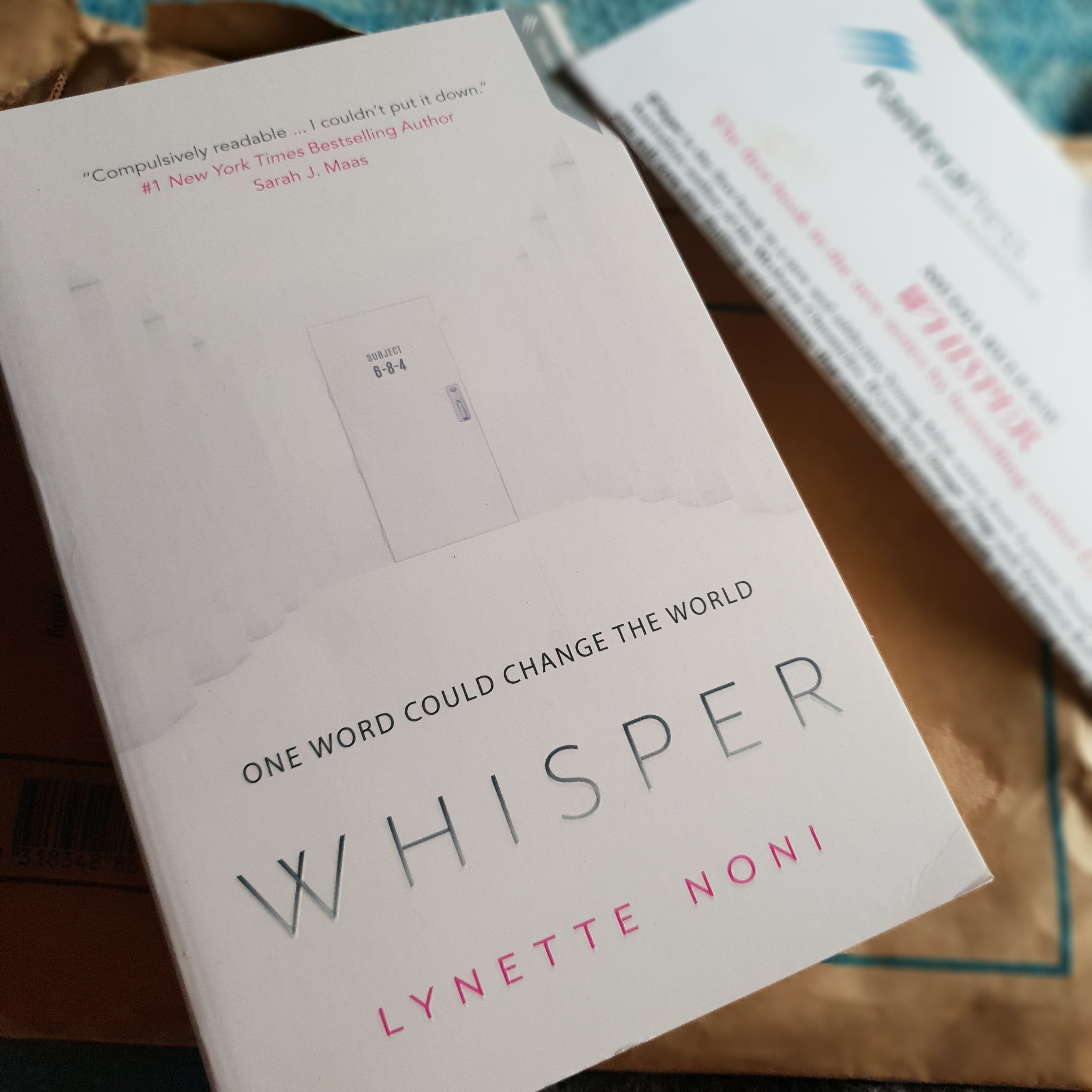 For two years, six months, fourteen days, eleven hours and sixteen minutes, Subject Six - Eight - Four - 'Jane Doe' - has been locked away and experimented on, without uttering a single word. As Jane's resolve begins to crack under the influence of her new - and unexpectedly kind - evaluator, she uncovers the truth about Lengard's mysterious 'program', discovering that her own secret is at the heart of a sinister plot... And one wrong move, one wrong word, could change the world. 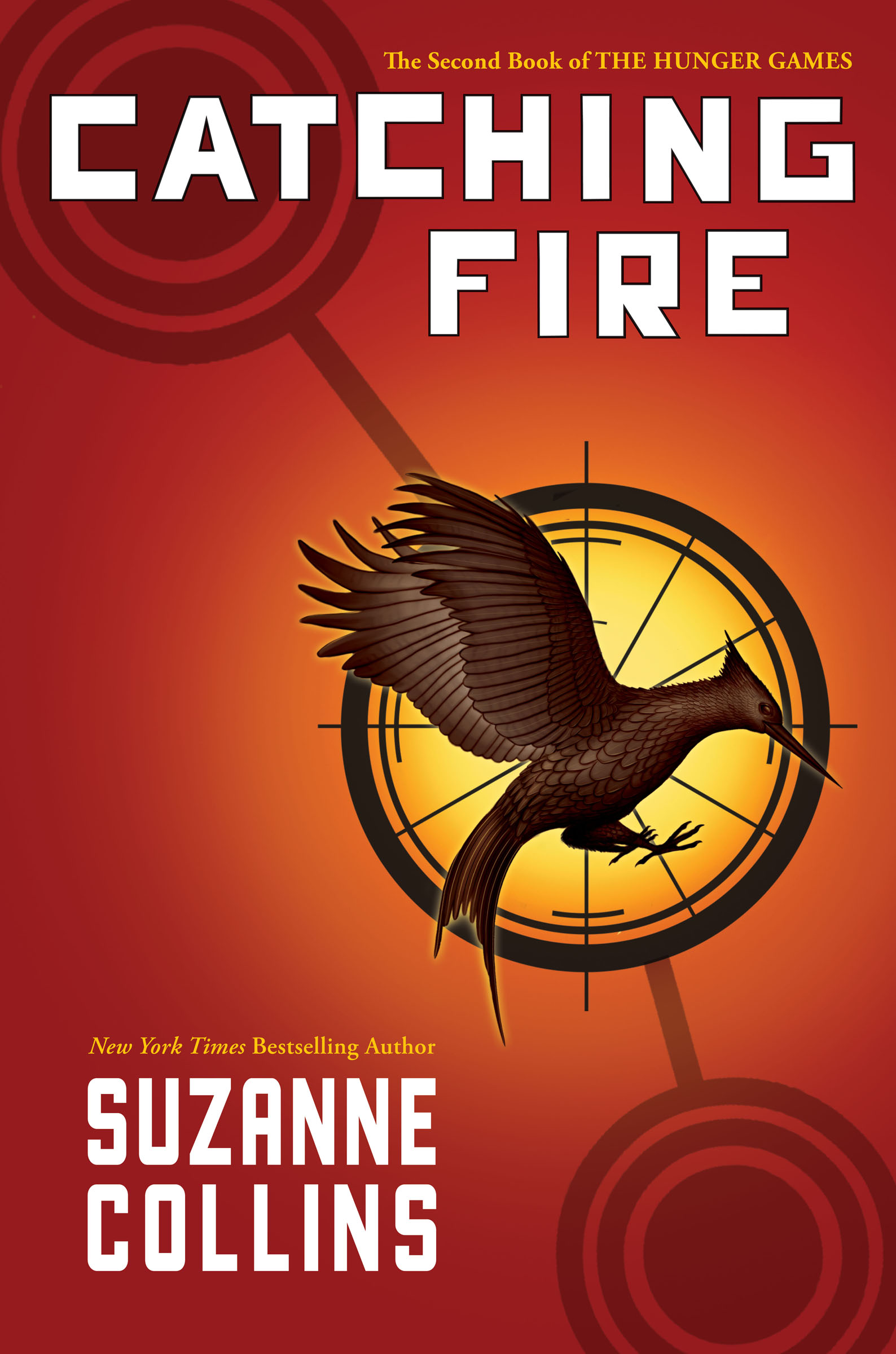 By winning the annual Hunger Games, District 12 tributes Katniss Everdeen and Peeta Mellark have secured a life of safety and plenty for themselves and their families, but because they won by defying the rules, they unwittingly become the faces of an impending rebellion.